Here for his debut RUN, Detroit area artist Franklin Jonas brings us his signature 5-point Stars. Each star 12 Inch Star begins in photoshop before being primed, sanded and painted before it is ready to hang. Read to see Franklin interviewed with the first incarnations of his Stars Project at The Red Bull House of Art and as Franklin takes us through the process of creating each star in the 1xRUN Thru Interview below and scout out your favorite now at 1xRUN…

1xRun: Tell us a bit about the Stars Project, how do you go about making each piece?

Franklin Jonas:  Each Star is completely unique, here is a bit on my process for each Star.

DRAWING
I start by drawing. I do this digitally using Adobe Illustrator. Within the star I see information. I see points and lines. I take them and create relationships. I divide the line segments by whole numbers. Those divisions become new points where other line segments connect. Shapes are formed. Some of them are familiar. Triangles, squares, pentagons, hexagons, octagons etc. Others are unique and without a name.

METAL
The stars are cut out of a 14 gauge steel sheet using a laser. They are then degreased using common household dishwashing liquid and hot water. After they are dried off, hardware is welded to the backs. Each star is then sanded and the edges are de-carbonized using a scoring pad. The combinations are endless. I look at all of the possibilities with a critical eye and choose the ones I like. Later, I will take the digital image and make a photocopy. I then transfer the line art from the page to the primed white star via the old fashion way. I draw it on by hand. The process that starts off digital becomes analog.

The stars are then cleaned with denatured alcohol. The backs are primed and allowed 48 hours to cure. The faces are then primed. 48 hours later the faces are lightly sanded and wiped down with a damp towel. The designs are drawn onto the faces using a mechanical pencil.

After the design is used 6 times, it is retired. The areas to be painted are masked off. Low tack vinyl masking, frisk film, blue tape and acetate sheet, as well as cardboard and foam core, are all used in varying degrees. I use Montana Gold, (Acrylic Lacquer) and Montana Black, (Nitrocellulose and Alkyd resin combo Lacquer) spray paint. The masking and painting process is repeated until the star is completed.

Each star is 12” across and weighs approximately 1 pound. Each star comes with hardware and is ready for hanging.

All of the pieces from The Star Project are originals. There are no reproductions. I want the collector to own a unique and original piece of art. Each set consists of 6 pieces. The design that is used for those 6 pieces is then retired. Each set uses the same design 6 times, but with different color schemes. The result is that every star is a unique piece of art. No 2 are the same.

1xRun: When were these pieces drawn and created?

Franklin Jonas:  I was interested in exploring the geometry of the 5 pointed star in a non traditional way. The combinations are endless. I also wanted to use spray paint and metal. I wanted to learn about laser cutting and new painting techniques.

Franklin Jonas:  All of the stars of the STAR PROJECT are one of a kind.

1xRun: Why should people buy a piece from the Star Project?

Franklin Jonas:  So much of our lives are filled with disposable things. Art is forever. Buy a piece from the Star Project. Experience it. Be it’s guardian. Pass it on to the next generation.

1xRun: Describe these pieces t in one gut reaction word.

Franklin Jonas:  I have been making art since I was a young boy. I wish I could remember my first piece. I wish I still had it. Today every one has a digital camera so they can capture the moment. There is a record of everything, good and bad. I wish I had something like that back in the 70’s so I could show you my pre school portfolio.

Franklin Jonas:  Anish Kapok, Richard Deacon and Richard Serra. It’s the scale of the work that interests me. 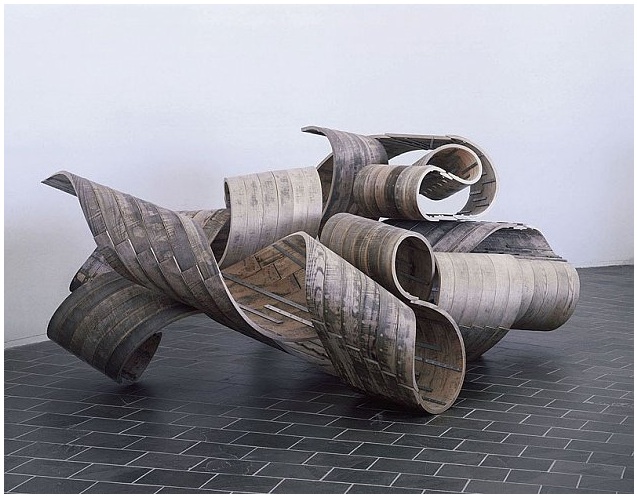 Franklin Jonas:  When I do the digital part, I listen to electronic music. I especially like the ambient type. When I am in the studio I will have the radio on WDET.

Franklin Jonas:  Anish Kapoor. He is a true visionary and the scale of his art blows my mind.

Franklin Jonas:  Al Held. I had the privilege of speaking with him years ago. He was a no bullshit type of guy. He gave me great technical advice on how to stretch a large canvas and plasticize it using acrylic gesso.

He had lots of students that worked with him on his giant paintings. I wish I could have been one of them.

Franklin Jonas:  I have 1000’s of digital works that if brought into the physical world would fill stadiums. Almost all of them are grid based. I make the grids myself.

I am also exploring expanding/contracting space and the effect that has on physical forms.