Originally from Brooklyn, New York, Gregory officially made Los Angeles home in 2009 where he has since established himself as ‘one to watch’ in the LA art scene. He has garnered a strong following among the Hollywood community as well as holding his own in the street art scene, having recently completed a collaboration with artist RISK and others within one of LA’s most respected crews, The 7th Letter. In 2011, he was commissioned to paint The Standard Hotel in Downtown LA and De La Barracuda Wall. In New York his work was featured in The Deitch Projects Art Parades, and he has shown his work in London, Dublin, Italy and Vancouver. Siff’s work has also appeared in Andy Warhol’s Interview Magazine, Paper Mag, The LA Times, Complex and Glamour.

Here for his debut RUN, we are excited to present Be & Infamous from  Los Angeles painter Gregory Siff. Each of the 12 x 12 pieces will be uniquely hand-embellished with a variety of materials by Gregory Siff making no two the same. Read on to see past and present influences of Gregory’s, the last piece of art that he bought and more as he gives us the RUN Thru…

Be Infamous by Gregory Siff

Gregory Siff:   Both of the originals are sold. Infamous is in the RISK ROCK collection.

1xRun: What materials were the originals printed on and drawn with?

Gregory Siff: The originals were spray-paint on canvas with ink and krink. It’s basically the same materials as the prints except that these prints each will be painted differently. With splats, drips and lines that give each individual face it’s own character.

Gregory Siff:  These works are exercises in not trying, and letting go of making things perfect. I painted 100 different faces on canvas in one sitting for my show There & Back at Siren Studios. It took about 13 hours to paint them, ink and sign them. As they were created the more loose and free they became. Both of these works BE & INFAMOUS are in the later batches after 50.

Gregory Siff:  That each print is different.

Gregory Siff:  Because it stands for freedom and doing what you love and seeing the world through the eyes of a kid, something which we forget to do as we get older.

1xRun: Describe the pieces in one gut reaction word.

x1xRun: When did you first start making art?

Gregory Siff:  Kindergarten. Then I took a break till 2006.

Gregory Siff:  A portrait of my Mom and Dad and dog Peewee in front of my house made with magic markers. 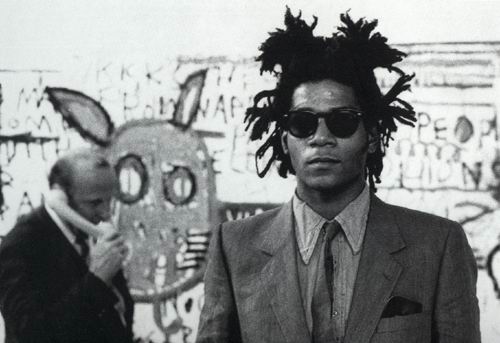 Gregory Siff:  Revok. Because the combines he is building are unlike anything I have ever seen and I like that they come from lives that have been lost. He is bringing new life into the destroyed.  I’d like to see how he picks a piece of found material for those works. 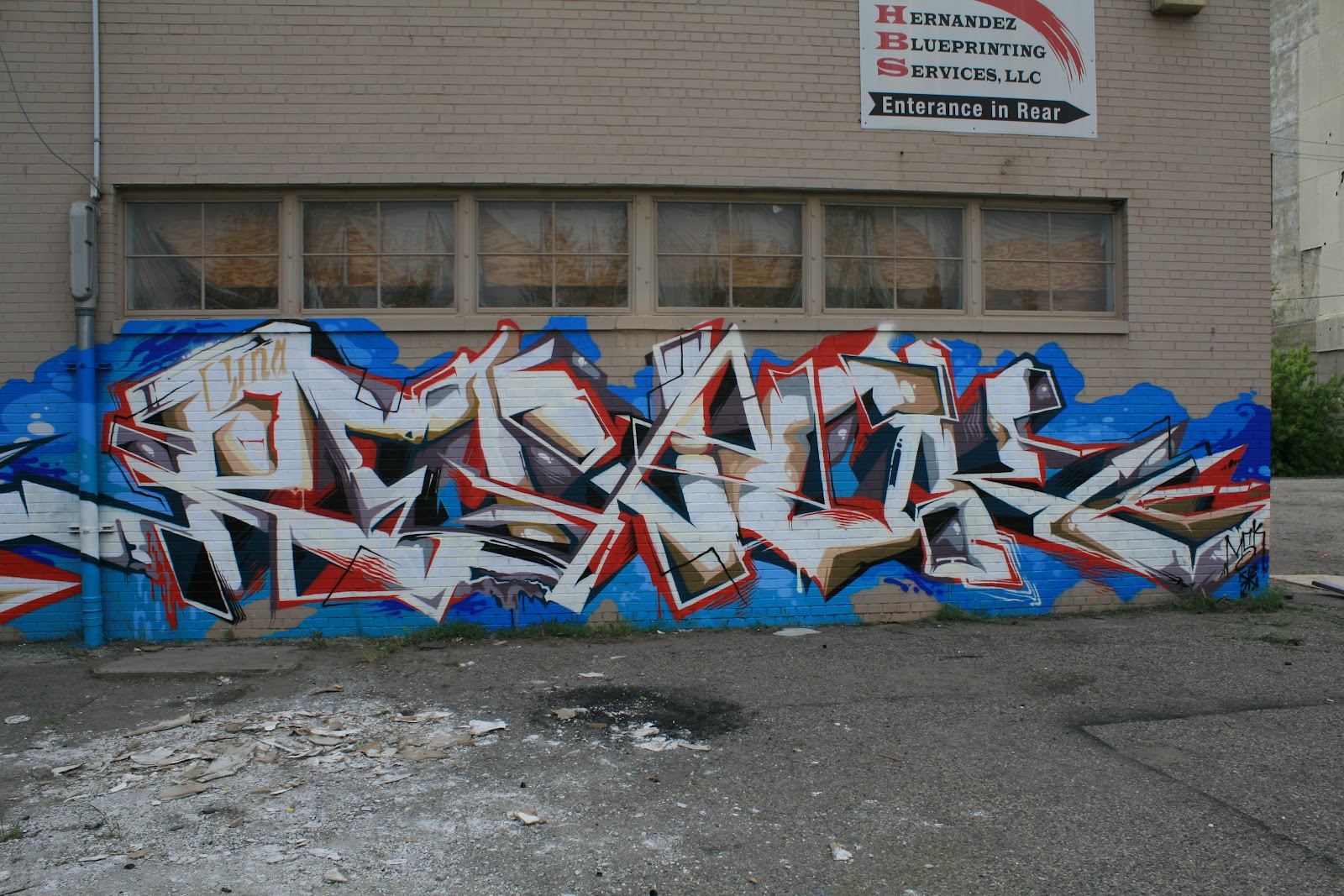 Gregory Siff:  Vincent van Gogh. Purely because we would get into a deep conversation over some absinthe and talk about love.

Gregory Siff:  It could be a lego portrait of Basquiat by artist Plasticgod. It hangs in my room. Gregory Siff:   -The Creative Cartel Crew Inaugural show with MAR & 2WENTY is coming up on Friday July 13th. Portion of the proceeds from our sticker packs will go to BNEWATER.ORG

– I have my solo show in Los Angeles on October 20th, 2012 at GALLERY BROWN. A deeper body of work than usual. Tentatively titled, “What Would Jesus Paint”

– Lastly, I will be going to Art Basel in Miami with Red Bull to paint some walls and do a show.