1xRUN Thru Interview
A Closer Look by Jeff McMillan

1xRun: Tell us a little bit about this original piece, Is the original still for sale?
Jeff McMillan: This piece was painted over the course of a month and a half with acrylic on a canvas panel. Yes, it will be available at the Long Beach Museum of Art where it was commissioned for the Art Auction in May. “A Closer Look” is a follow up to an existing piece called “Birds Fly By Flapping Their Wings”. That piece was commissioned by the Long Beach Museum of Art to be featured in their Art Auction in 2011. When I was asked to contribute again I wanted to do a piece of a piece. “A Closer Look” is just that, a painting focusing on an element that was featured in the original piece in 2011.

1xRun: Tell us how the idea and execution came about?
Jeff McMillan: It was inspired by a part in the background of the above piece which was completed in 2011. I wanted to explore and expand on the tree house. I wanted to make a piece about a piece. I plan to make another large painting focusing on a small part of this painting in the future. I like the idea of there’s way more going on here than you can see.

1xRun: What is unique about this piece?
Jeff McMillan: It’s part two of an ongoing series.

1xRun: Why should people buy this print?
Jeff McMillan: Well, if you like dinosaurs, apocalyptic sunsets, tree houses, birds, broken down trucks with yokels playing the banjo for oversized Siamese cats, then this one is for you. 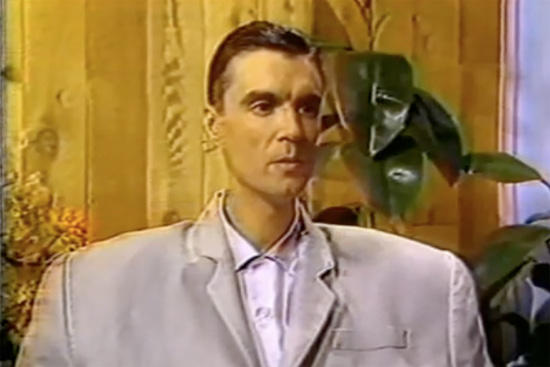 1xRun: If you could collaborate with any living artist who would it be and why? Any deceased artists?
Jeff McMillan: T Bone Broersma, because it would a entertaining show. Whitney Houston, would’ve been cool to play bass for her band.

1xRun: What was the first piece of art that you bought? Do you still have it? The last?
Jeff McMillan: Andrew Brandou piece, the first significant piece my wife and I bought together, Yes still have it, of course! The last was Thomas Lee Bakofsky’s painting “Warmest Beer in Town”.

1xRun: How has 2013 been going for you so far? What have you been up to?
Jeff McMillan: It’s good, very busy. Showing a bit, curating a couple shows, starting to work on a solo show, and a lot of freelance. Oh and raising a crazy active kid during the day.

1xRun: What else do you have coming up for the rest of the year?
Jeff McMillan: There’s a show called Risqué happening in September in Long Beach at the museum, A Gonzo Tribute to the art of Ralph Steadman show in May, Suggestivism in Rome, I’m working on a solo show at the RVCA store up in SF in October. Another than that just freelancing and teaching the rest of the year.