We are excited to unveil the third installation in a series of 20 Theatre Bizarre canvas banners from the annual Halloween party’s artistic mastermind, John Dunivant, as he returns with Margot The Maggot Girl. The annual festivities of Theatre Bizarre recently wrapped up their 12th incarnation of the world’s greatest Halloween masquerade. Read on for a few flicks from Theatre Bizarre and stay tuned through out the summer as we continue to roll out new banners as the summer heat turns into cool autumn chill. Read on as John discusses the upcoming banners project in the 1xRUN Thru…

1xRUN: Tell us a bit in general about the upcoming series banners of Theatre Bizarre, how many are there so far?

John Dunivant: I’ve been painting these over the course of the last eleven years and have 42 in total. For this series I’m picking a few of my favorites to release as prints. The banners mainly started out based on friends and then grew to include other characters that could be used as a device for telling stories from this developing world. The banners became one of my favorite things to create at Theatre Bizarre, partly because they are intentionally painted in a naive manner and the immediacy at this scale is so much fun. I’ve been wanting to have reproductions of these for a long time, but was never really happy with how they translated and how they were presented, but I love the way these turned out. They have a hand-made, two inch deep frame that the canvas is wrapped around and appear a bit like they are floating. No need for frames!

1xRUN: Tell us about your recent exhibition at the Cranbrook Museum?
John Dunivant: I was asked to take part in Cranbrook’s first exhibition at their newly renovated art museum. The show was called “No Object is an Island” and each piece was meant to be in dialogue with something from the Cranbrook collection. My banners were placed in dialogue with a shrunken head from the collection of their science museum, I felt a strong kinship with that little fellow. During the process of the show I was able to explore the museums archives, which was an experience I’ll never forget, I got to wear white gloves and hold some unbelievable objects, including another shrunken head that was considered to be one of the most controversial items in Cranbrook’s collection and not to be shown on display, ever! The exhibition was incredible and it was such an honor to be apart of it, especially since my piece was flanked by a Robert Rauschenberg and an Andy Warhol. I still can’t believe I was in that show. 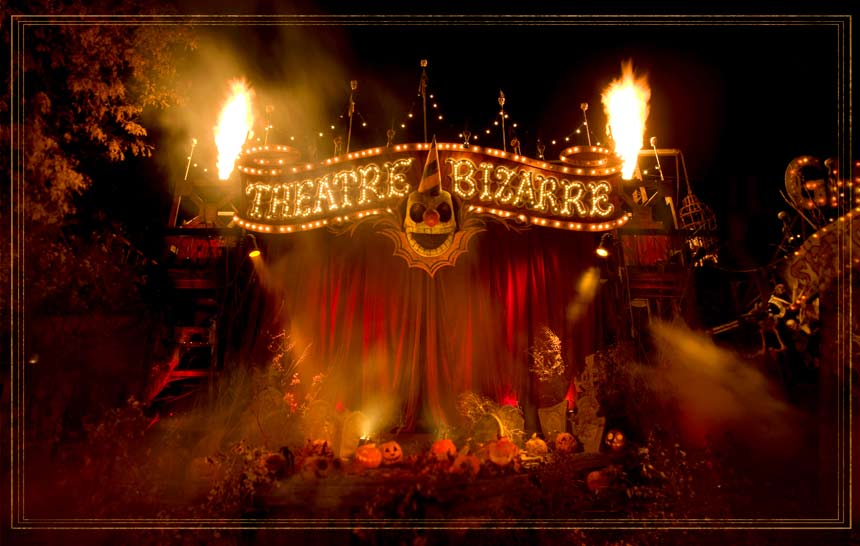 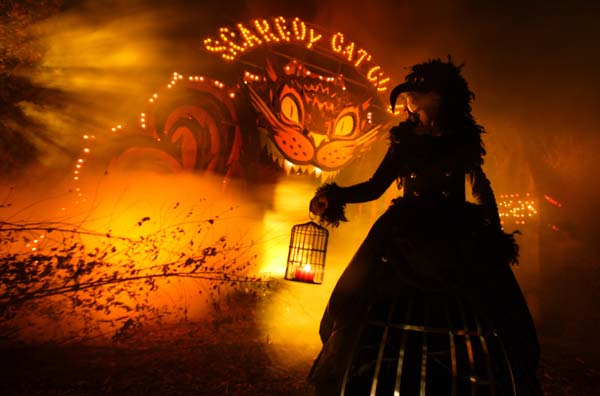 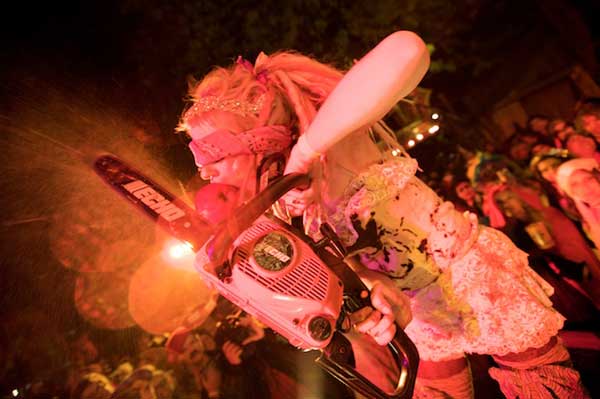 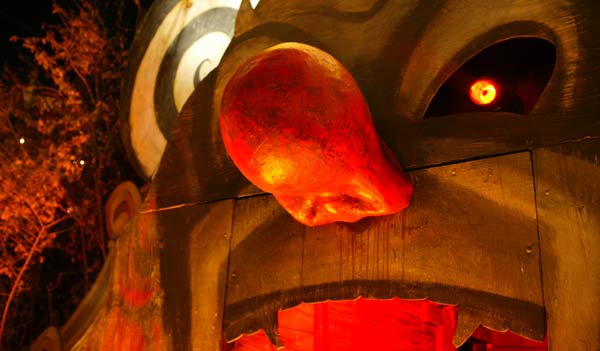 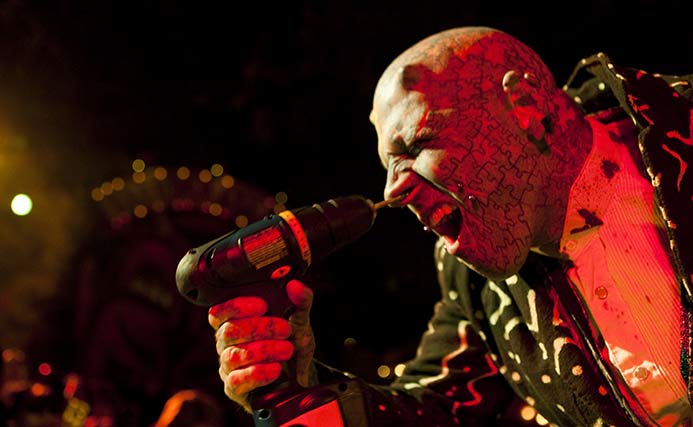