Sign in | Register
Back for his 6th RUN, we welcome back Pittsburgh artist and illustrator Zeb Love. Since we’ve last seen Zeb here at 1xRUN, he has stayed extremely busy with a slew of gig posters, group shows and more. Read on as we catch up with Zeb Love and he gives us the latest on his upcoming print Smoke In Your Eye in the 1xRUN Thru… 1xRUN Thru Interview
Smoke In Your Eye by Zeb Love
1xRUN: Tell us a bit about this piece, how did the idea and execution come about?
Zeb Love: The idea came from how advertising is everywhere, how it’s almost an all seeing eye. Ad companies are always watching peoples activities and habits. ‬It took a full week of work. Each print is hand painted around the borders and eye. Each print also has a unique quote along the bottom, across ‬both editions ‪I did about 7 various quotes.‬ ‪
1xRUN:  You recently told us you started working at a screen print studio, tell us a bit about that and how it is helped shape your artwork and approach?

Zeb Love:  I got the opportunity to clean out screens at my local screenprinting shop. In return I get to use their wear house , and their supplies.  It’s great because I’ve never had the space to do the kind of prints I’ve wanted to. I now have the option of doing multiple color large format prints. Before I started working there I was limited to a small size and 1 color prints. 1xRUN: As of late you seem to have had a slew of comedians and musicians seeking out your work, give us a rundown of what that has been like and a few of the artist’s you’ve done work for in the past few months? (can you shoot over any links/imgs and I can add them in as well)

Zeb Love: I was thrilled when I was asked to make a poster for Jim Gaffigan. He actually posted about it on his website!. A couple months back I was asked to do two posters for The Avett Brothers. It has turned into a good relationship, and I just finished up two more posters for their August dates. When I’m not making prints, I freelance for various companies. I’ve got do some cool stuff for Katy Perry,  Linkin Park, Paul McCartney and Deftones just a few weeks ago.

1xRUN: Can you tell us a bit about how you find yourself drawn these two seemingly divergent groups of historical figures like Nikola Tesla and pop culture icons like Don Draper featured here? How do both help influence your artwork in different ways?

Zeb Love: I feel drawn to these type of figures because I don’t think they get enough recognition. When I did a drawing of Tesla, I had the hopes/intentions of influencing people to appreciate him again. Often I feel like some of these less mainstream figures don’t get the attention they deserve. If I can influence one person to read about Tesla, watch an episode of Mad Men, or read a Kurt Vonnegut or Hunter S. Thompson book , then all the hours of work are really worth it. 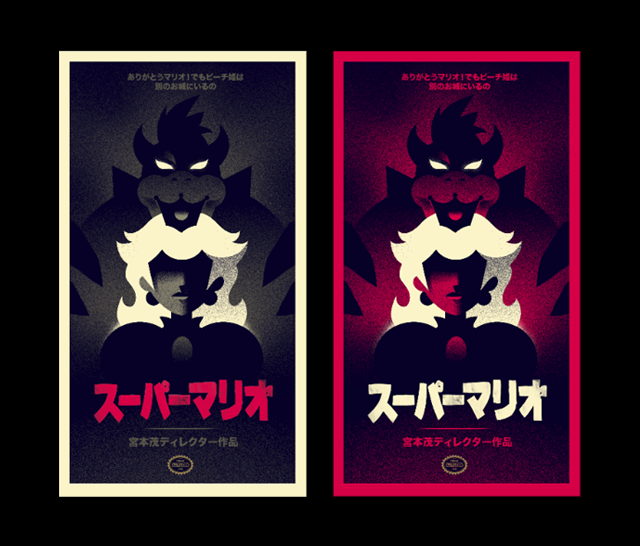 1xRUN: What else do I have in the works?

Zeb Love: I’m currently working on a new print for G1988 for August, a print for a new gallery in NY, and a Nikola Tesla print for a movie studio.  I’ve been doing freelance work for various companies for the past 6 years. I started making art prints almost 2 years ago and my first print was actually Nikola Tesla portrait.